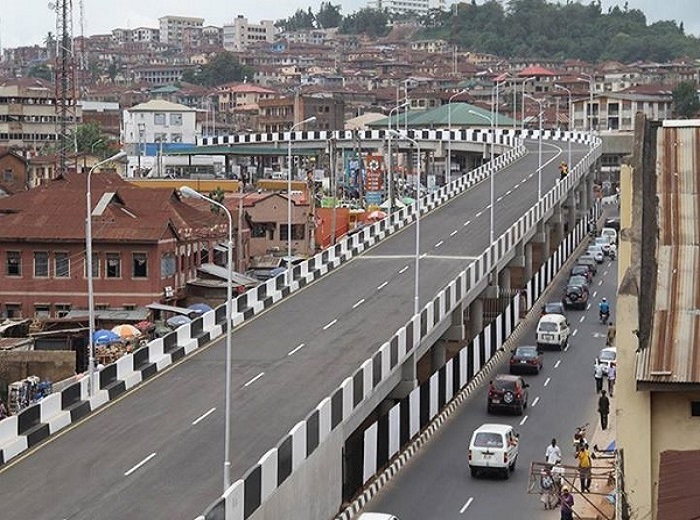 The Ogun State Government has said that seven flyover bridges would be delivered for the use of the people of the state by December this year.

Commissioner for Works and Infrastructure, Arc. Olamilekan Adegbite, who made this known in Abeokuta during  inspection tour to some road and bridge construction sites, added that all roads currently being constructed by the State Government would be delivered as scheduled.

The bridges that would be delivered for use, according to him, are Mobalufon fly over and Lagos Garage flyover along Ejirin-Oluwalogbon junction, both in Ijebu Ode, the two bridges along Illisan- Ago Iwoye road and the the fly over bridge at Sabo Sagamu as well as the two bridges under construction at Itoku and Sapon on the OGTV-Brewery road in Abeokuta.

The flyover bridge in Mobalufon, when completed, would convey motorists over the ever-busy Sagamu-Benin Expressroad.

Contractors handling some of the road projects have equally started asphalting of sections of the roads.

The commissioner observed that asphalting of the sections of roads were done after completion of all necessary concrete and earth works on the roads.

Some of the roads on which the sectional asph